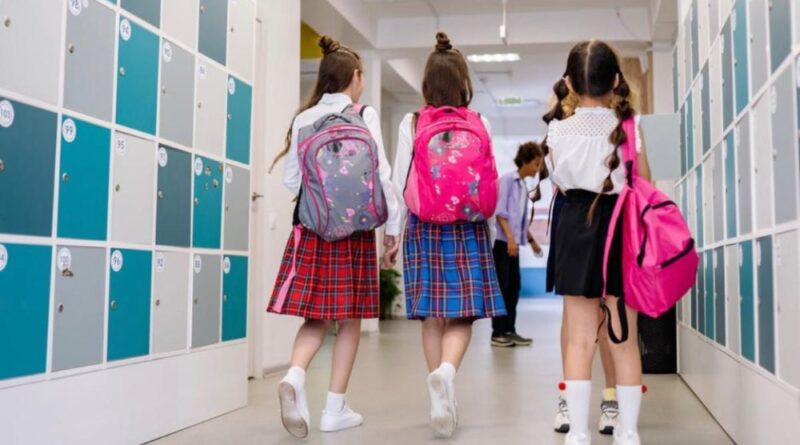 TYRANNY IN THE NEISD, SAFA REMAINS A VOICE FOR PARENTS

(San Antonio, Texas) – November 17, 2021 – The San Antonio Family Association (SAFA) which has served as a stalwart voice for families, the building block of society, in San Antonio and throughout Texas for over ten years, announces the organization will continue to be an active and formidable force in the current effort to ensure local parents are heard in local school districts.

Members of SAFA, along with several other parents and organizations in the NEISD, attended the Student Health Advisory Council (SHAC) meeting on Tuesday, November 16, 2021, and were again disappointed in the actions taken by the administration to limit the activity and comments of local parents at the meeting.

Parents attending last night’s meeting were accommodated in a roped-off section in the farthest corner of the room with limited ability to fully participate.

“In general, I felt the district was communicating that we were lucky to be tolerated at this meeting,” states Kellie Gretschel, an NEISD parent who attended on behalf of SAFA.

While the timelines and general focus of some textbooks and curriculum were addressed publicly, Gretschel states some subject matters were determined to be discussed at a future date during closed-door meetings. No questions from parents were allowed at any time during the meeting.

“The NEISD continues to openly flaunt their disrespect for parents by intentionally holding all meetings of consequence suspiciously out of sight of any entity that could uphold the state’s requirements,” says Gretschel.

This is not the first occurrence.

“Since 2016, the NEISD administration has repeatedly offended parents who want to know what is going on in their children’s schools,” states Patrick Von Dohlen, an NEISD parent and member of the SAFA board. “From our experiences over the last five years, at numerous levels within the district, the NEISD clearly has created a culture of tyranny that discredits taxpayers, parents and students who ask questions. Apparently, the NEISD believes they know what is best for our children and want to eliminate us from having a primary role in our children’s education.”

Von Dohlen points to efforts SAFA and other pro-family organizations have had to take to protect Texas children. Most recently, he and numerous other concerned parents have been advocating for mask and vaccine choice in the district. But it started with promiscuity promoting sex ed.

“The NEISD administration condoned, and the board voted and passed a radical, graphic and age-inappropriate sex education curriculum for middle school students they admittedly had not even read on May 9, 2016,” he says. “Parents were unaware the program included scenarios in which all types of sexual promiscuity were promoted and celebrated, children were encouraged to “be safe, experiment and have fun” and to visit with a ‘trusted adult’ not their parents. And an abstinence scenario was not even included.”

As a result, SAFA proactively educated Texas legislators about the program throughout the state, and in particular, showed legislators the efforts the NEISD seemingly was pursuing to evade parents’ rights and the Texas Open Meetings Act.

Von Dohlen touts that Texas state law, enacted in the 2021 State Legislative Session, includes a requirement that ISDs and committees like SHAC must comply with the Texas Open Meetings Act. Any attempt to conceal the meetings is unlawful and illegal. The NEISD needs to go a step further, he says. Not only should SHAC meetings be open to the public input but administrators should be ready to show parents exactly what is being taught in their classrooms.

“Texas education law is very clear,” states Von Dohlen, “parents must be informed about programs like the radical sex ed ‘Draw the Line / Respect the Line’ which was written by a direct affiliate of the big abortion business, Planned Parenthood. Parent participation and input is not-negotiable.”

Last night’s SHAC meeting was not a deterrent for Gretschel or Von Dohlen. They plan to be active and vigilant in the public square.

“We are the parents of our children and we are not interested in co-parenting with the government,” Von Dohlen says.

SAFA is a non-profit organization which educates on and advocates for family values in the local community and throughout Texas.

SAFA’s mission is to protect, defend & promote the family in the public square through education on the building block of society.

More information about the San Antonio Family Association can be found at: 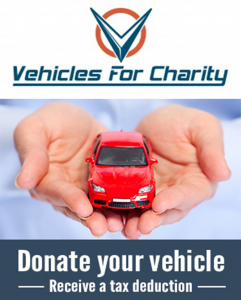 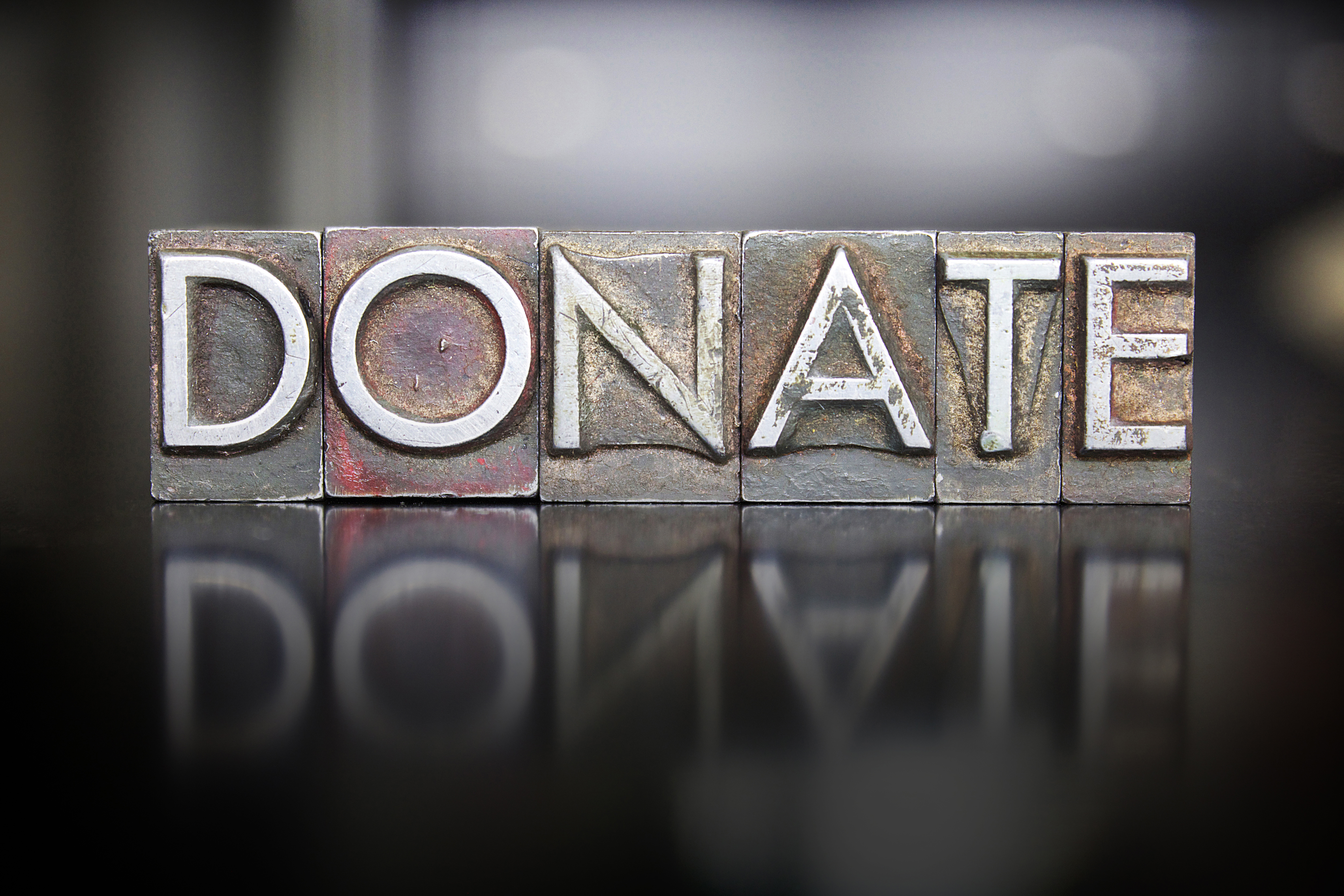